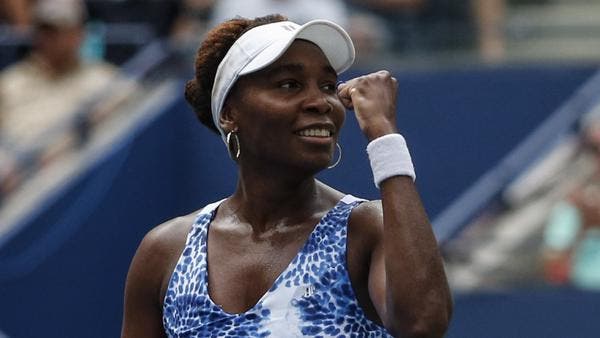 Q. If you were not here will you be watching your sister’s match?
VENUS WILLIAMS: Yeah, definitely. But also after the match you have to cooldown and do different things. Have to still respect the process as well.
So it’s a balance between both.

Q. Emotionally what are the challenges? Obviously none of us have ever experienced anything like what you do. How would you best describe…
VENUS WILLIAMS: Yeah, I mean, we’re both prepared obviously hoping she gets through this match. She’s looking good. We both know the draw so we are both prepared to play each other in case we both play well.
It doesn’t always happen, but sometimes it does. Then we go. We go.

Q. Do you have fun when you play against her?
VENUS WILLIAMS: Tennis is fun, so any day that I’m out doing what I love, and I think she feels the same, then that’s the day that you feel blessed.

Q. Which is the more powerful feeling looking potentially to a match with her? The irony of meeting her at that stage here, or the sort of joy and wonder of the fact that you’re meeting her again here after so many years?
VENUS WILLIAMS: I don’t know about the joy and wonder, per se, but it’s still all focus. You still have to prepare. Still have to play well.
Even though you’re playing your sister you have to be prepared and focus. The preparation doesn’t change.

Q. We know what will be at stake for her. (Indiscernible.)
VENUS WILLIAMS: Well, obviously getting to a Grand Slam semifinal is the next step toward the final. Pretty clear what’s up for grabs here.

Q. A lot of other players were asked, How does it feel to be the spoiler of the Grand Slam, trying to derail Serena?
VENUS WILLIAMS: Would they feel bad?

Q. Most of them said they would feel fine with it. Just wondering how you would feel.
VENUS WILLIAMS: I don’t think anyone wants to be a spoiler. I think people love to see history being made. I think. No one is out to be a spoiler, but at the same time, you’re focused on winning your match even though the circumstances are really much different than you.

Q. On court when she makes a great crosscourt forehand or good volley or something, an ace, do you ever get a little frustrated with her?
VENUS WILLIAMS: Because I play a lot of opponents who just play out of their head, that’s kind of a usual day for me. There’s no easy days.
At least you expect that from Serena. She’s not playing at a level that’s abnormal, it’s just her level.

Q. How do you account for the level of your play this week?
VENUS WILLIAMS: Been great. I’m happy. Whenever it’s a win, doesn’t matter what the level is because you have a chance to improve.
So today definitely was my highest level; the last round was pretty high, too. I think my opponent today was very good. She took a lot of risk. She has power, determination.
I think just the experience helped me to be able to keep the scoreline a lot easier. I think she’s not used to those kind of balls coming back or coming back at the pace or facing a serve at that pace or the constant focus, so those are probably new things for her.
But if she continues to play then she will experience that more and it will be more commonplace.

Q. Can you recall your first match versus Serena? I remember reading in the newspapers a lot of speculation saying, Oh, father Richard is saying that today Venus should win or today Serena should win. Of course you always say it wasn’t true, but what your father was saying to you before your matches against your sister, and what would he say today when you have to play Serena in such an important match for her especially and for you also?
VENUS WILLIAMS: Yeah. He wouldn’t say anything. Just stay relaxed and have fun. Especially when we play each other, he doesn’t even come to those matches.

Q. Didn’t come but he was talking to you.
VENUS WILLIAMS: No. No. No, at that point it’s both of your daughters, so whoever wins is a win anyway for you. I think that’s how my parents feel.

Q. So much focus on Serena, but do you think you can win the US Open this year?
VENUS WILLIAMS: Of course. I’d love to. But it’s easier said than done.

Q. What would it feel like to win this?
VENUS WILLIAMS: Yeah. (Smiling.) It feels so good. But, you know, that’s not the thing that you focus on. You focus on the moment of whatever round that is.
Next round is the quarterfinals. That’s my focus, and not really to win.

Q. You’re getting a lot of questions on your legacy and impact, especially this year. How does it make you feel? Do you feel lucky to get them or what?
VENUS WILLIAMS: I don’t know. A question is a question for me. I don’t take anything personal. Unless it’s a crazy question. Then we’re going to go toe to toe.
But it’s all good as long as long as it’s respectful.

Q. You said a few minutes ago that it’s fun even when you’re playing Serena. What has the opportunity to play against Serena as many times as you have had that opportunity on the biggest of stages, what has that meant to both of you, you in particular, and what do you think it’s meant to the sport?
VENUS WILLIAMS: Well, I like to think it’s helped the sport to grow because it’s been such an unusual circumstance and so intriguing for everyone.
I don’t remember the other part of the question.

Q. What has it meant to you?
VENUS WILLIAMS: What’s it meant to me? I don’t know. I feel like that’s what we always wanted growing up, just to be out there on the big stage duking it out when someone named Williams will win. That’s a given on that one.

Q. You talk about the informal matches that you and Serena had growing up. Do you remember the first time she beat you?
VENUS WILLIAMS: No, in (indiscernible) she didn’t. That was a giant, though. It was always so tall and she was really small at the time. So it wasn’t a fair match, really.

Q. You and Serena have so many offcourt ventures in the business world and philanthropy. Is there comfort whenever you decide to walk away from the game you have all these opportunities lined up for you the second you leave?
VENUS WILLIAMS: Absolutely, absolutely, because there’s a big part of me that wants to be able not to move away from tennis but to explore other things in life and to transition and to find new challenges.
Of course I will always be involved with tennis, but it’s a certain challenge when you try something new. I love that.

Q. An English writer wrote a line about siblings know every little detail and every little nuance of the other sibling. Do you think you know everything there is about Serena? And if not, what do you think it might be?
VENUS WILLIAMS: I hope so. It might help me in the match, right? I don’t know what the score is, but theoretically, so… 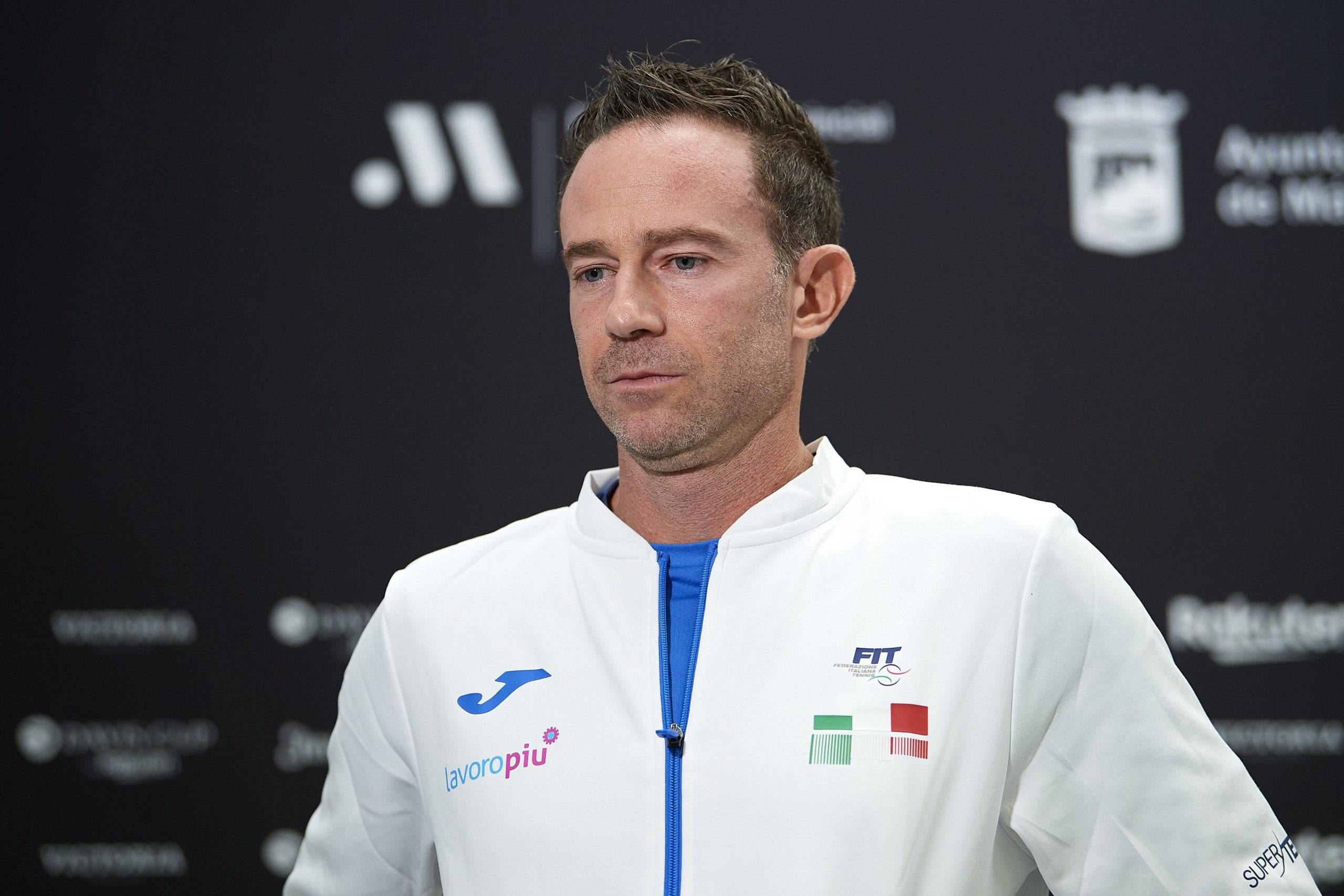 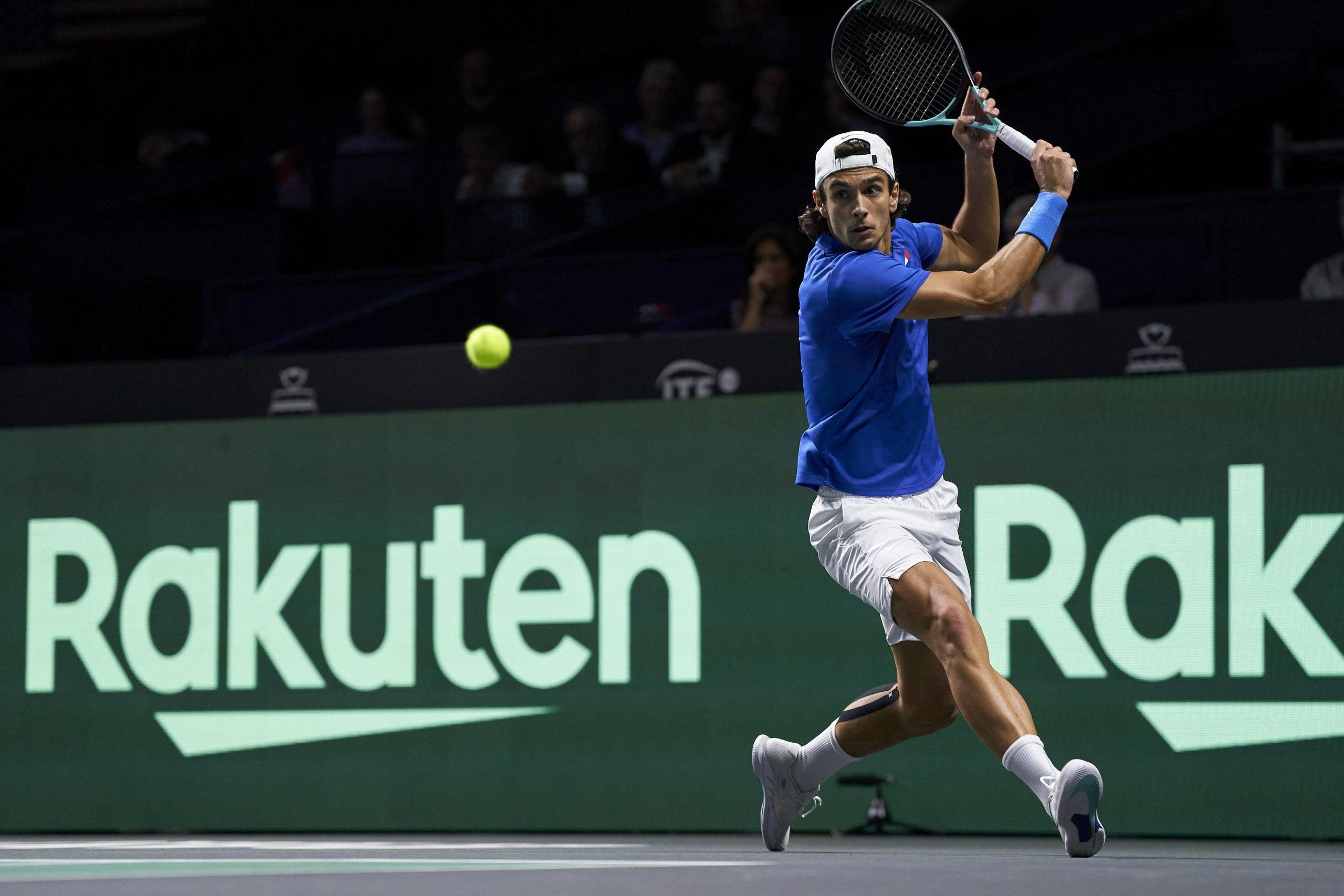 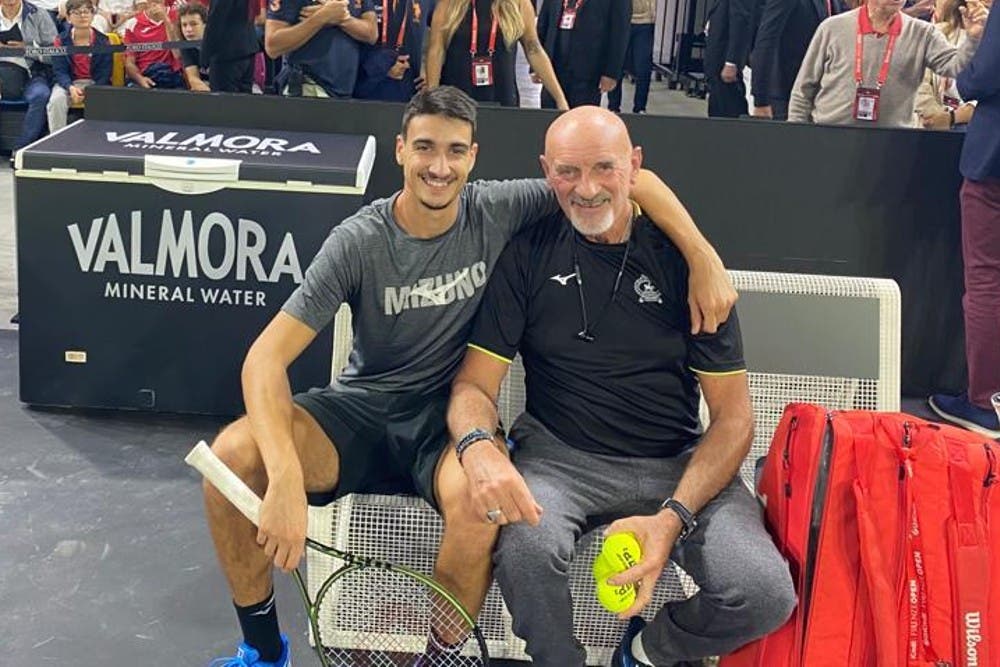