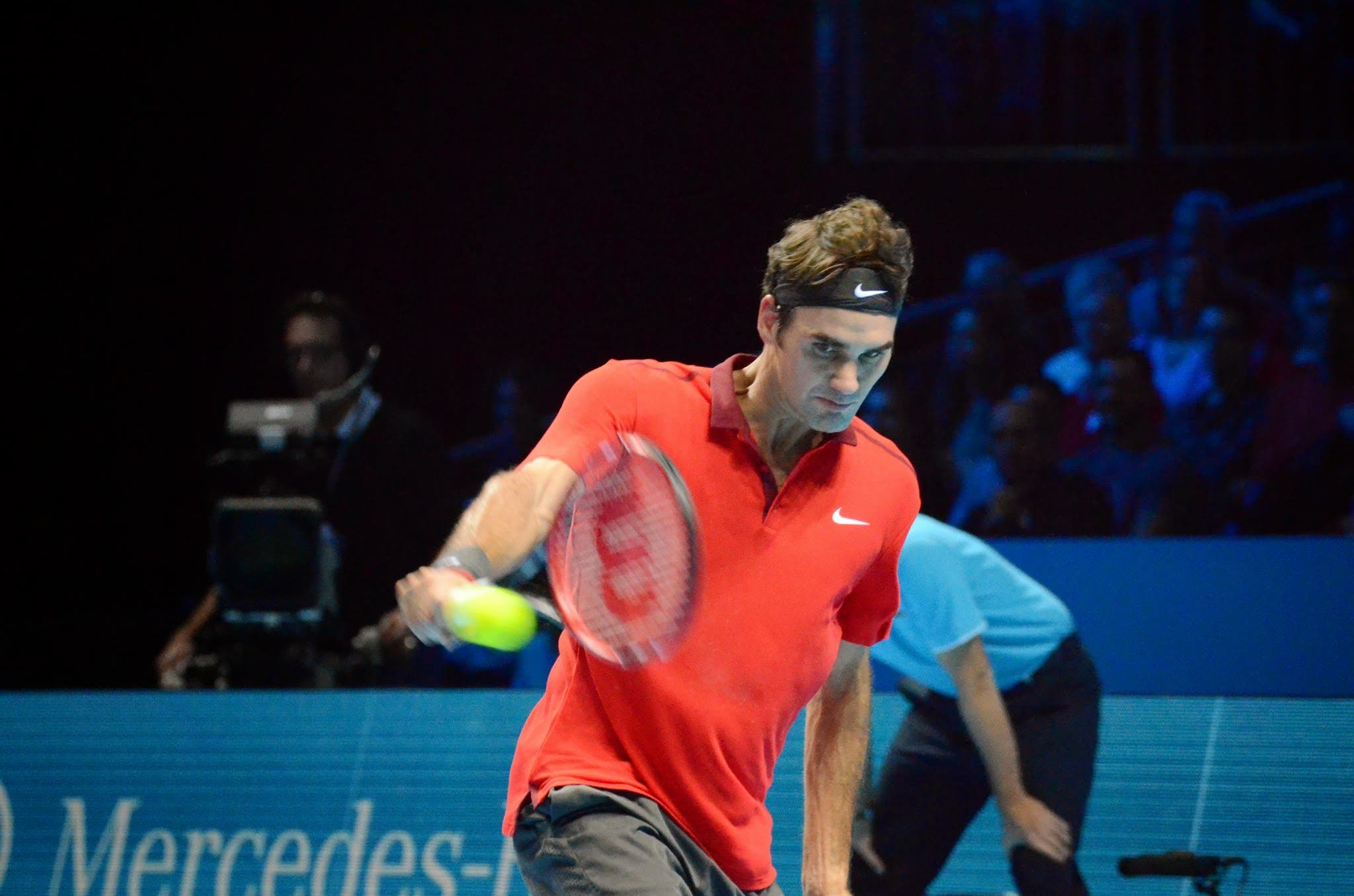 Q. Extremely disappointing end to the tournament for you. Can you talk about the last 18 hours or so.

ROGER FEDERER: Yeah, it’s a very disappointing end to the season. You know, I was playing so well here, had a great season so far. I was feeling great, you know, until yesterday’s tiebreaker. I felt all of a sudden the back was feeling funny.
I tried to have treatment on it, medication on it, just tried to turn around as quick as possible really, but didn’t really feel that much of an improvement overnight.
Then you don’t have a day off or anything to work with, obviously it’s not enough time to recover. The way I feel right now, there’s no way I can compete at any level really.
So probably in a few days it’s going to be better, but right now it’s not good enough. So clearly it’s very disappointing.
Nevertheless, congratulations to Novak. That’s how it goes. You have to put yourself in those positions. He’s done that again. Congrats on World No. 1, as well. He’s had a terrific season.

Q. You’ve been in good health this year. Any chance you know enough about the injury that it’s possibly the cause of what was troubling you last year?

ROGER FEDERER: Yeah, I think you have some reoccurring things coming back from time to time. It’s not that much of a surprise. I must say I’ve been feeling really good for over a year now, which has been not a surprise, but it’s been very nice.
So this back spasm, whatever it might be, it’s just not a fun thing to have during the day. It’s just uncomfortable. But I’m positive and I’m hopeful that it’s going to go away very soon.

Q. You had a good chance of recording a seventh victory at this tournament. Massively disappointing you can’t go out there and try and do that.

ROGER FEDERER: Yeah, I mean, there are a few things. Your goal for the beginning of the season is to qualify for the World Tour Finals. When you say that, I guess the dream is to hold up the trophy or to be in the finals and get a shot at it.
That’s exactly the situation I’m in after an unbelievable match with Stan Wawrinka late last night, saving four match points. That’s how you want to make it to your finals, look forward to it.
Then there’s this big disappointment about not being able to compete. You think of the fans. They must be disappointed. That’s why I also wanted to go out and tell them that I’m very sorry, I tried everything I possibly could to get ready.
But that’s sports. When you’re not feeling well, you’re not 100% at a certain level, there’s just no reason to compete, especially if you’re taking more risk and making it maybe even worse in the process.

Q. Can you give us a word on Novak’s achievement reaching No. 1 and earning this title.

ROGER FEDERER: Yeah, I think he’s played overall very consistent. I think he had to battle hard in the beginning of the season, not defending his Australian Open title. I think the big win for him came at Indian Wells, backing that up with Miami. That’s when he was back in the race for World No. 1 and actually really attacked it. I think Wimbledon was huge, also for me. He won those big matches really.
I think he was most consistent overall. Being most consistent, winning the biggest titles, that’s what he’s done this season. He was injury free. He played great. He deserves to be where he is now.

Q. You’ve had great success with Stefan. You must be positive about how 2015 can start and progress?

ROGER FEDERER: Yeah, exactly. I’m definitely looking forward to 2015. It’s been a great year for me this year. I played some wonderful tennis, very consistent, very physical as well.
I was able to play very aggressive tennis, which was actually a lot of fun to do. It was not just an idea I had. It was something I tried to pull through with, and I was able to do that on faster and slower courts. I feel like it’s going to give me extra opportunities next year again.

Q. What will be your immediate plans right now?

ROGER FEDERER: Well, recovery obviously as quick as possible, and then traveling to France at some point and getting ready on the clay for the Davis Cup final. 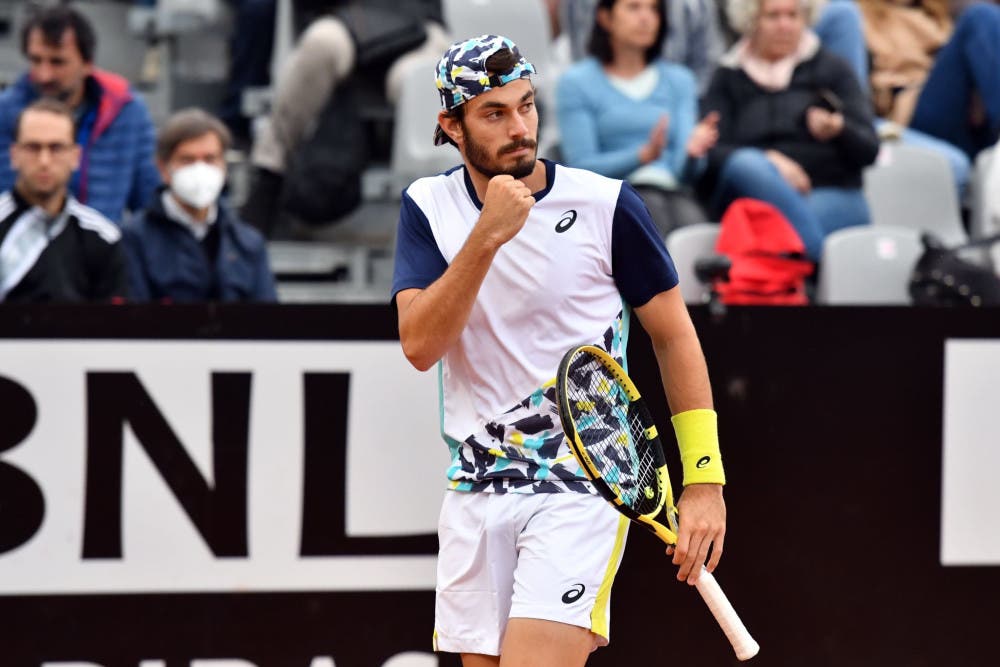 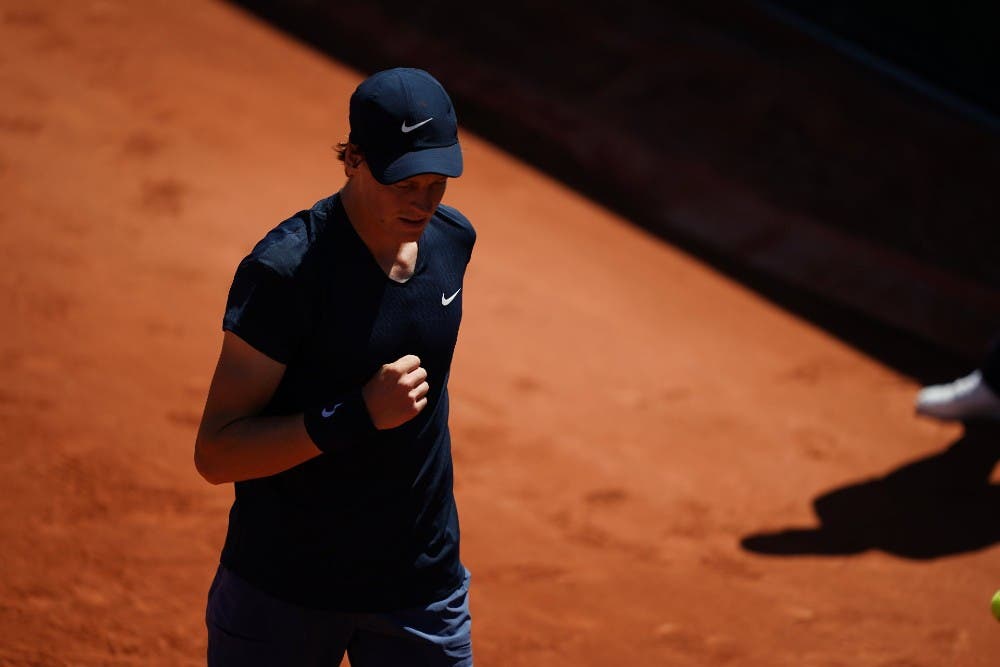 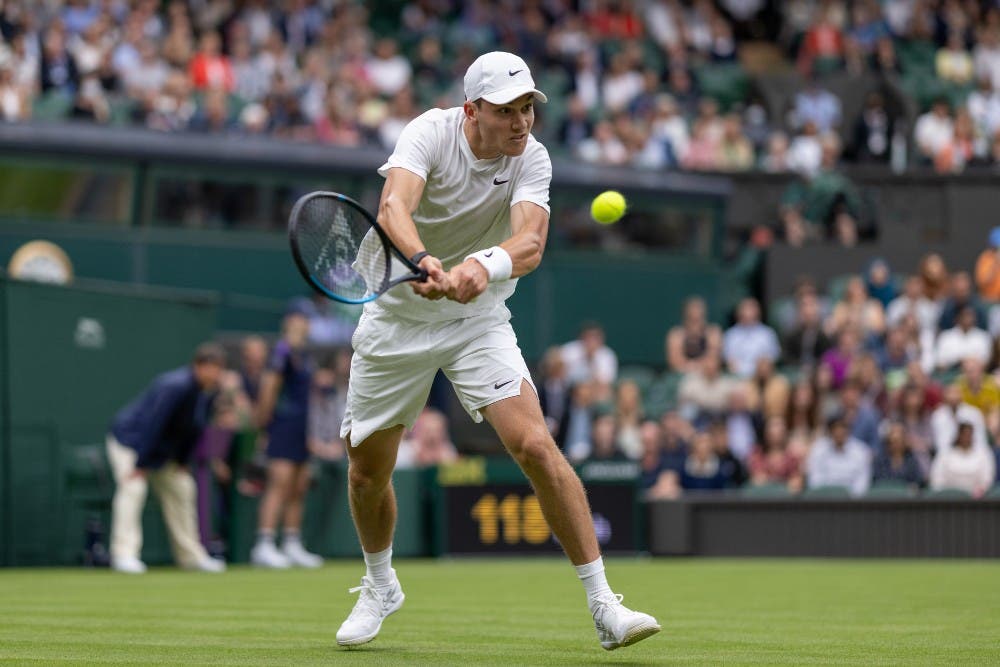